If you are preparing for AFCAT, CDS, NDA, ACC, SSB Interview, or other exams so this post will be going to be helpful for you. You will know about the Commands of the Indian Navy, Indian Army, Indian Air Force in this post. In your SSB Interview/Exams IO/Examiner may ask some questions based on different commands of the Indian Army, Indian Air Force, and Indian Navy have, not only the number of commands but their headquarters as well.

The Indian Army is divided into 6 operational commands and one training Command each command is headed by General Officer Commanding-in-Chief with the rank of “Lieutenant General”. Each command is directly affiliated to the army headquarters in New Delhi. These commands are given below.

The Indian Air Firce divided into 5 Operational and 1 Functional and 1 training Commands. Every Command is headed by an “Air Officer Commanding-in-Chief” (shortly known as AOC-in-C). The rank of AOC-in-C is “Air Marshal”. 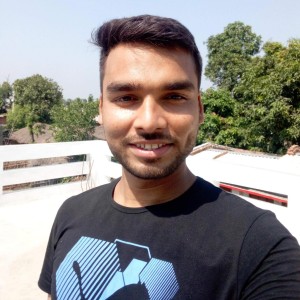